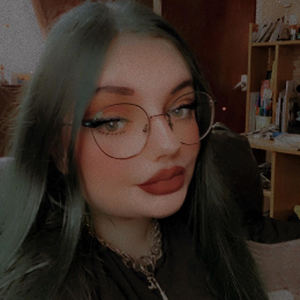 Music journalist often specialising in the way that society and politics influence the music industry, and 'post-punk'. Also the owner of No Man's Land - an upcoming record label and events company aiming to boost the voices of marginalised genders.

Bylines in The Telegraph, Come Play With Me, Dig!, Pictor, Indie Is Not A Genre and recently joined DIY. 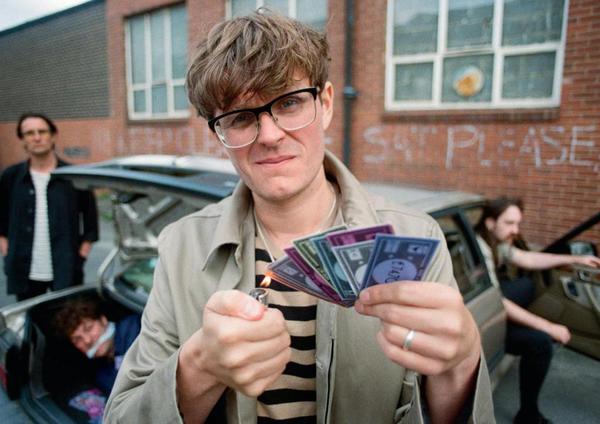 After conquering the States, reaching No. 2 in the album charts, and earning themselves the title of one of the hardest working bands in music, it only felt right for us to sit down with Yard Act to talk about how wild this year has been, and how good it feels to be back on home turf… Playing countless shows across the UK, Europe and the United States and getting a number 2 in the album charts with their debut album, The Overload – it’s all been boxed off by Yard Act, and now they make their re 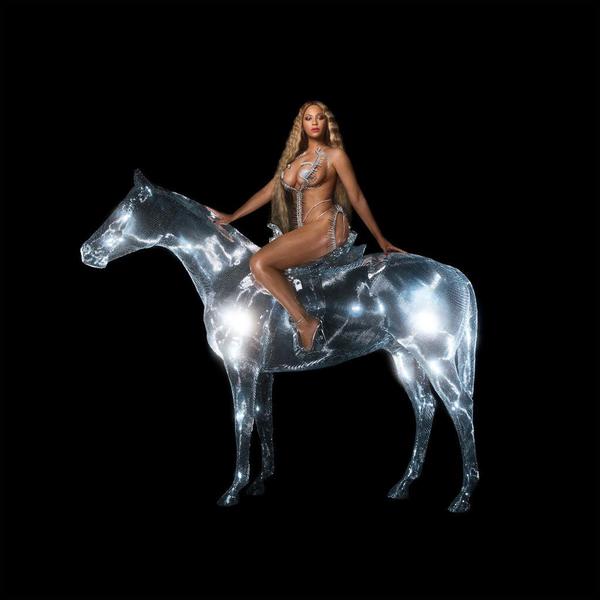 In its liner notes, Beyoncé explains that ‘Renaissance’, the superstar’s seventh album and ‘Act I’ of an apparent mysterious trilogy, is “a safe place, a place without judgement, a place to be free of perfectionism and overthinking.” In her search for such a space, she found herself as many others have: on the dancefloor. An album which serves as a call to “Release your anger / Release your mind / Release your job / Release the time / Release your trade / Release your stress / Release your love 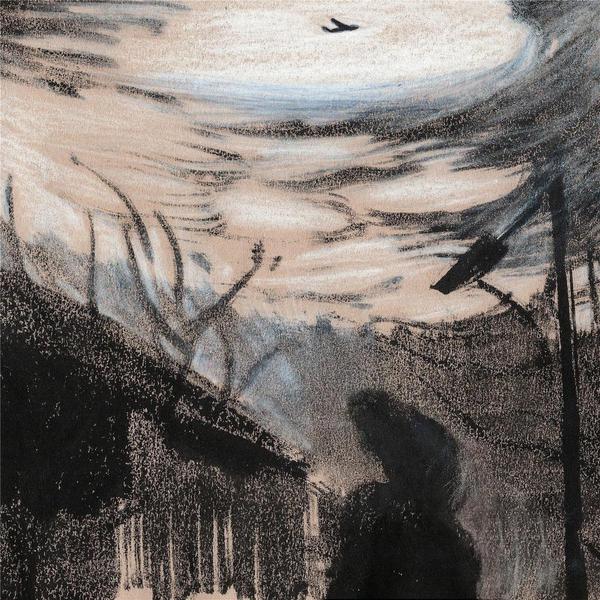 It took just three days of studio time for Honeyglaze to record this self-titled debut (though with Dan Carey at the desk, that’s perhaps no record at all); an album characterised by Anouska Sokolow’s softly-spoken vocals, around which her guitar, the bass of Tim Curtis and Yuri Shibuichi’s drum patterns envelop themselves. There’s a homely, comforting aura around it all: not least via single ‘Burglar’, which manages to make like the lovechild of Whitney’s ‘Forever Turned Around’. Elsewhere, the 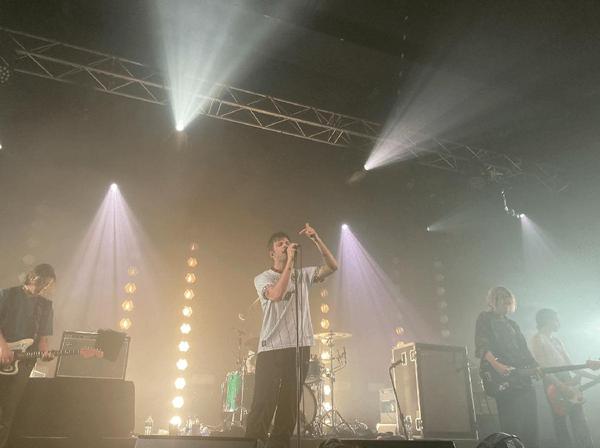 Misogyny Is Still Rooted Within People’s Perception of Fangirls…

Journalist and founder of No Man's Land speaks up on online abuse... “You’re just a groupie that’s not getting the sex”, “they couldn’t care less about you, they’re only interacting with you because you’re their pay check”, “this is all embarrassing and is starting to look like harassment” – are all things that I have had said to me in this past few weeks, after spending a long time recently following my favourite bands around the country on their tours. In 2021, you would want to think that th 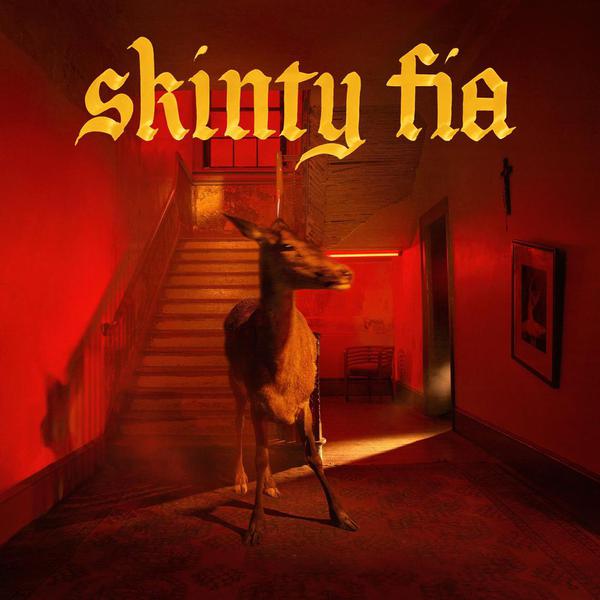 It's been just over 3 years since Dublin post-punk 5-piece Fontaines D.C. released their debut album, Dogrel, which went on to receive a Mercury Prize nomination, and was doused in love by both fans and critics alike, with many calling it 2019s Album of the Year, A Hero’s Death, the bands second album, followed in July 2020, seeing the band receive a Grammy nomination, and allowing them to sell-out venues across the globe. Now, it is time for the band, now hailed as the Best Band in The World to 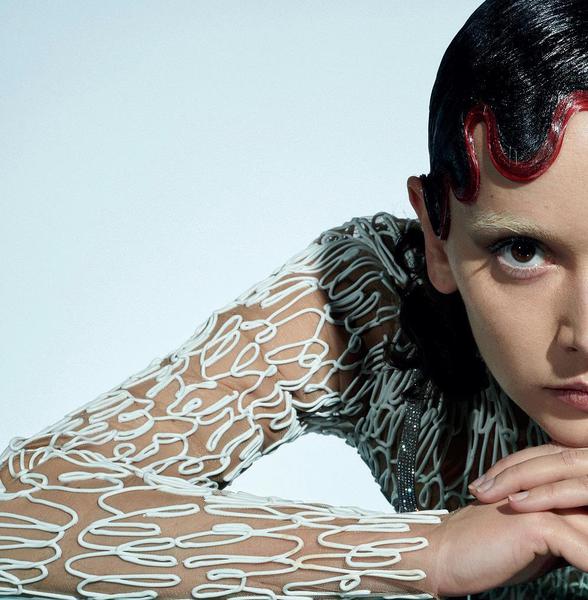 Bleaching your eyebrows, curating a dystopian city, going against gender stereotypes, and creating a new personality with each release is all a part of making an album when you are Brodka – and with the release of BRUT, Brodka defies all expectations. Since returning to the scene with ‘BRUT’ her first studio album in 4 years, just two months ago, Brodka now is the strongest she has ever been, working against societal norms, gender roles and the position of a woman in the music industry whilst s 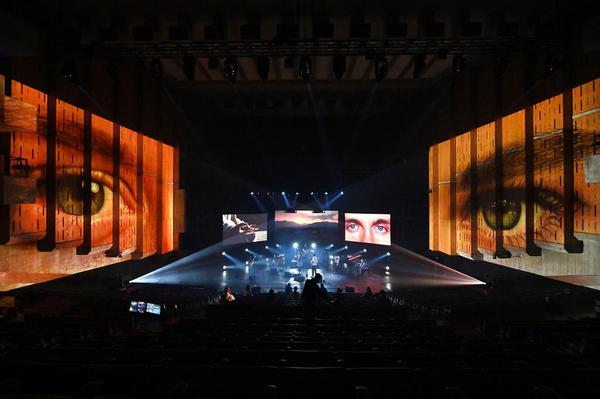 Since releasing their debut album, For The First Time , in January, it feels as if Black Country, New Road have been everywhere, without actually going anywhere. The album was met with critical acclaim, charting at number 4 within the UK Album Chart. This weekend, the London based 7-piece were back doing what they do best, playing a live-streamed set from London’s Southbank Centre. The band opened with e, a touching and emotive tribute to saxophone player, Lewis Evans’ uncle, who sadly passed a 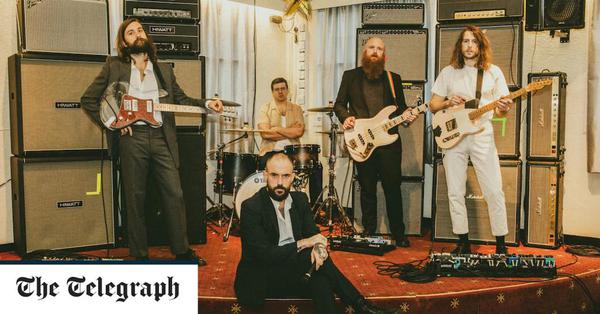 ‘If we can’t raise the cash, closure is imminent’: the vital music venues facing extinction by Easter

“It was thanks to The Windmill that we were able to start our career,” say Lewis Evans and Tyler Hyde of indie band Black Country, New Road. Brixton’s beloved independent live music venue first opened in 1990 and has since hosted everyone from Hot Chip to Florence and the Machine. Many bands owe the venue their first ever headline slot. “It was the first time we felt as if a venue actually cared about us and our music. We shared a stage with bands that sounded like us, and it introduced us to so 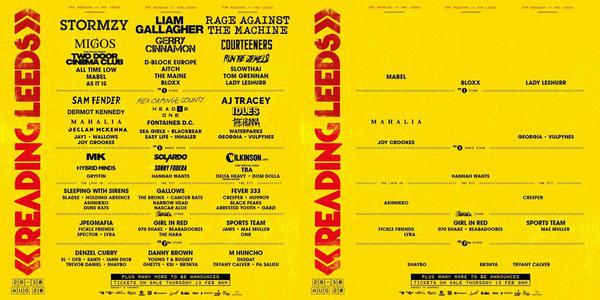 Festival Lineups and the (In)Equality of the Sexes

Some of the world’s biggest artists are women, yet year after year we’re constantly seeing women being ignored by festivals. Big festivals like Reading & Leeds, Glastonbury, Coachella and Lollapalooza are celebrant of championing the biggest names in the music industry, helping music fans all over the world define who those big names are. However, a large proportion of the time, the release of festival lineups highlights gender inequality within the music industry. The world’s most in demand fe
Load More Articles
Close ✕